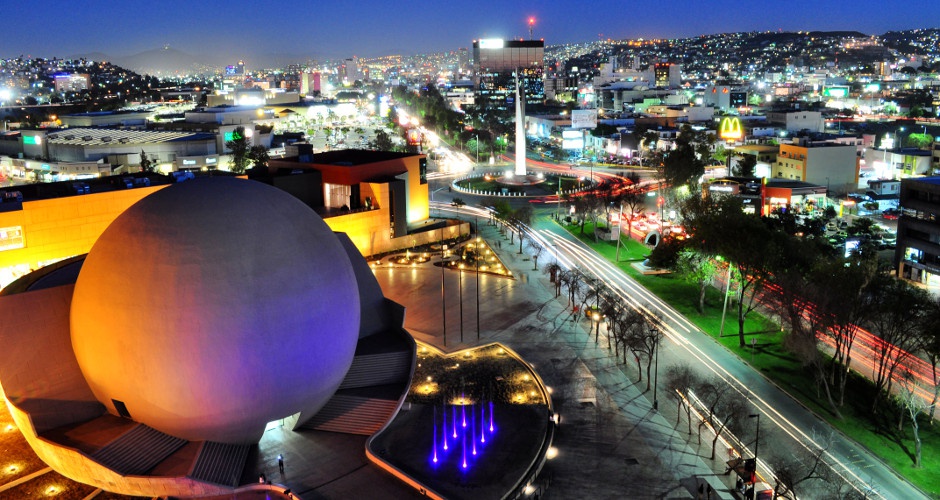 If you were to pass from the border from San Diego to Tijuana this last weekend, you would’ve been in for a bit of a shock. Why? Because the Mexican border patrol that typically stands at the border and waves Americans through and into Mexico, was completely gone.

In their place was dozens of protestors holding signs saying “Boycott the Government” and “Fire Nieto.” (Nieto is the Mexican President.) They are protesting because their gas prices went up 20%. There has been rioting in the streets and looting. Because, you know, the criminal mind can never pass up a good excuse to harm someone who has nothing to do with their current plight.

Anyhow, with all the corruption, the drug cartels, the violence, and general filth—you might wonder…why would any sane American want to go to Tijuana?

Well, the answer is simple—to save their lives!

You see, Tijuana is a leading hub for medical tourism. And by that I mean, that there are life-saving procedures, treatments, and equipment that you can receive in Tijuana that are illegal in America. Why? Because the nanny government in America knows what’s best for you—better than you know yourself! And contrary to Constitutional Law, they have gone about to set rules and regulations that disallow you from receiving life-saving treatment here in the United States.

Even common procedures like dental implants or other cosmetic surgeries are available for pennies on the dollar in Tijuana. And here’s the crazy part—the vast majority of doctors who perform these procedures are either American or trained in America!

American doctors are setting up shop across the border so they can save American lives that the American government won’t allow them to do in America. And most of them have advanced equipment that is simply not allowed in America.

In other words, the fear that you will get poor quality service from these doctors in Tijuana is not only unwarranted, it is patently false. The truth is that Doctors and the medical establishment are the third largest killer of Americans. They kill more people than anything other than heart disease or cancer! Both of which can be cured, by the way, in Tijuana.

So what’s the point?

I think it’s obvious. The #4 way we can make America FREE again, is to allow Americans their own choice to have whatever medical treatment they want. It is a shame that Americans have to cross the border to Tijuana (of all places) in search of medical freedom!

It’s amazing the double standards we have in America…we have given women the CHOICE to murder another human being because they happen to be living inside of her womb, for choices that she made, but Americans do not have the choice to save their own lives using procedures, equipment, or remedies not approved by the slow, bureaucratic, bloated, and incompetent FDA.

Until next Monday,
I’m yours in Freedom
Gunner Steele

P.S. Even though we’re supposed to have freedom of speech, do you know it is illegal to claim that you can cure cancer or any other disease? It’s actually illegal to publish that Vitamin C cures scurvy, because that’s not an approved statement by the FDA. But of course, Vitamin C does cure scurvy. More on this, next week!